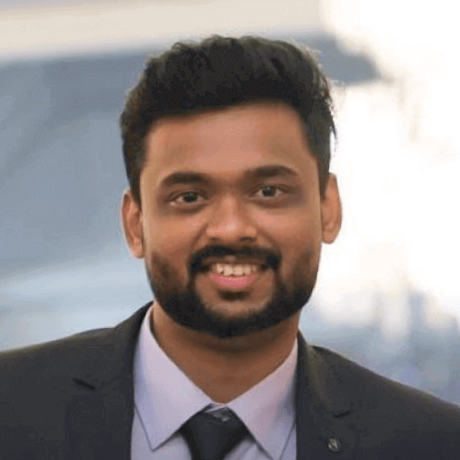 Can you believe it has already been more than a week since KubeCon NA ended?

We can’t because our experience is still ongoing. KubeCon NA is the largest event in cloud native space. More than 20K people attended and 100+ were sponsoring this year’s event.

Did you miss attending the event or could not attend the interesting talks because of so many parallel tracks? Heck no, you can read this comprehensive blog and know about all the exciting sessions/things that happened in the KubeCon NA 2020.

We have segregated this article based on the following tracks.

Each track has the key takeaways from the talks that we found interesting.

Are you ready? Let’s dive in.

Clean Up Your Room! What Does It Mean to Delete Something in K8s - Aaron Alpar, Kasten

Aaron covered how to delete objects and what Kubernetes does to coordinate the delete process. Some specifics of deleting pods, persistent volume claims, deployments, and stateful sets got covered. Some of the key points from the talk:

With the Kubernetes ecosystem’s success, users now have many choices when it comes to Kubernetes tools. While it’s great for users to have options, many choices can make it difficult for Kubernetes users to make decisions or know where to start. In this talk, Gabbi and Phillip provided an overview of well-known and up-and-coming Kubernetes CLIs. Some of the points they covered:

Airbnb was at KubeCon again to share ten more ways they have messed up in just the past year. They have shared their experience on what can go wrong while running on Kubernetes. This was one of our favorite talks. Some of the key points that were covered:

Since the introduction of the operator pattern by CoreOS in 2016, operators and even operator coding frameworks have proliferated seemingly without limit. But should you write an operator? If not, what should you be doing instead? In this session, Joe Thompson gave a quick overview of the operator ecosystem’s state, points out situations where writing and using them may not be ideal, and offers opinions on alternatives that may be more effective for maintaining your application. Some of the key takeaways:

Kubernetes is incredibly powerful. Its extensibility allows for limitless varieties of architecture. But how do you get hundreds of engineers to follow the same conventions when creating their applications? Some of the critical things he discussed:

Everything You Should Be Doing, But Aren’t: DevSecOps for K8s Workflows - Steven Terrana, Booz Allen Hamilton & Dan (POP) Papandrea, Sysdig.

Steven and Pop described a defense-in-depth approach to secure production workloads running on Kubernetes. They showed a live demonstration of using CNCF projects like Helm, OPA, Falco, and [Argo][/argo-cd-consulting-support/] to secure Kubernetes clusters. Some of the key takeaways from the session:

Kubelet is a critical part of the Kubernetes project. Many intermediate Kubernetes users could benefit from a deeper understanding of Kubelet behavior. This talk discussed the development of a Kubelet in Rust and offered a deep dive into the expected behavior and implementation of Kubelet. Some of the critical points Kevin discussed in this session:

The advent of edge computing has led to the trend of splitting applications into edge and cloud components, which makes service mesh a great fit to enable unified application network policies for inter-container communications, regardless of where individual microservice is deployed. Here’s what Stephen talked about in this session:

Software-Defined WAN (SD-WAN) technologies have democratized access patterns across the Internet through latency reduction, throughput improvement, and packet loss prevention. However, integration between SD-WAN and K8s is still an emerging field, despite the automation opportunities. This talk showed us how to link K8s application attributes with SD-WAN network capabilities. Some of the key takeaways from the session:

We enjoyed attending the KubeCon NA and interacting with the community. We are hoping that you will find this article useful. Do let us know through comments if we have missed talking about any good session or any point in general. 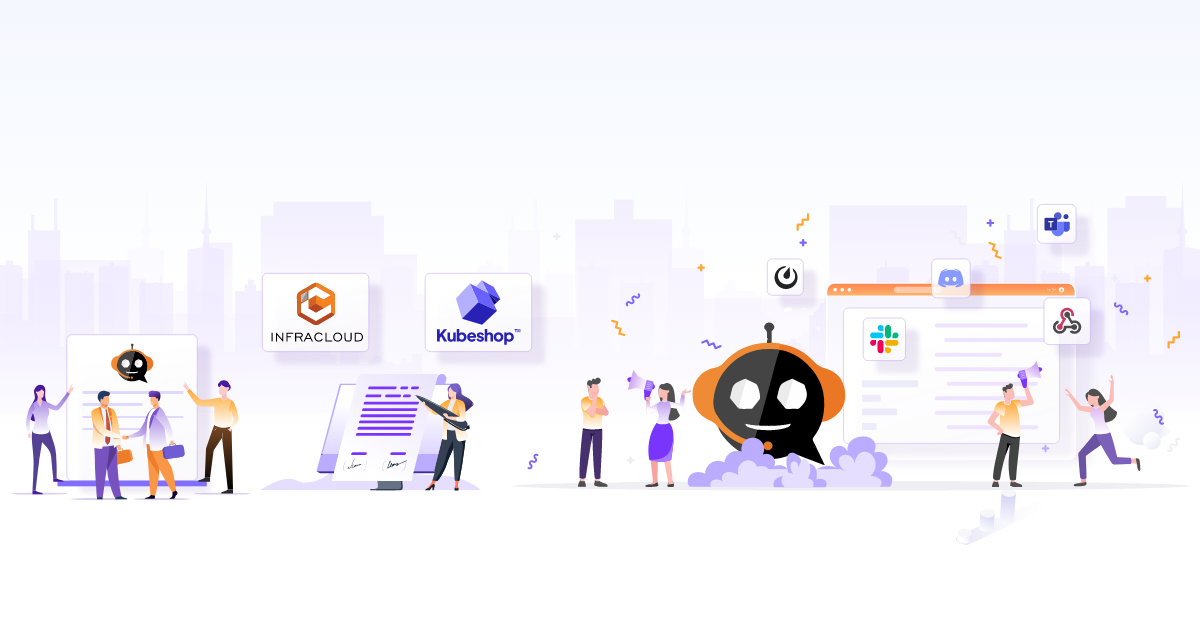 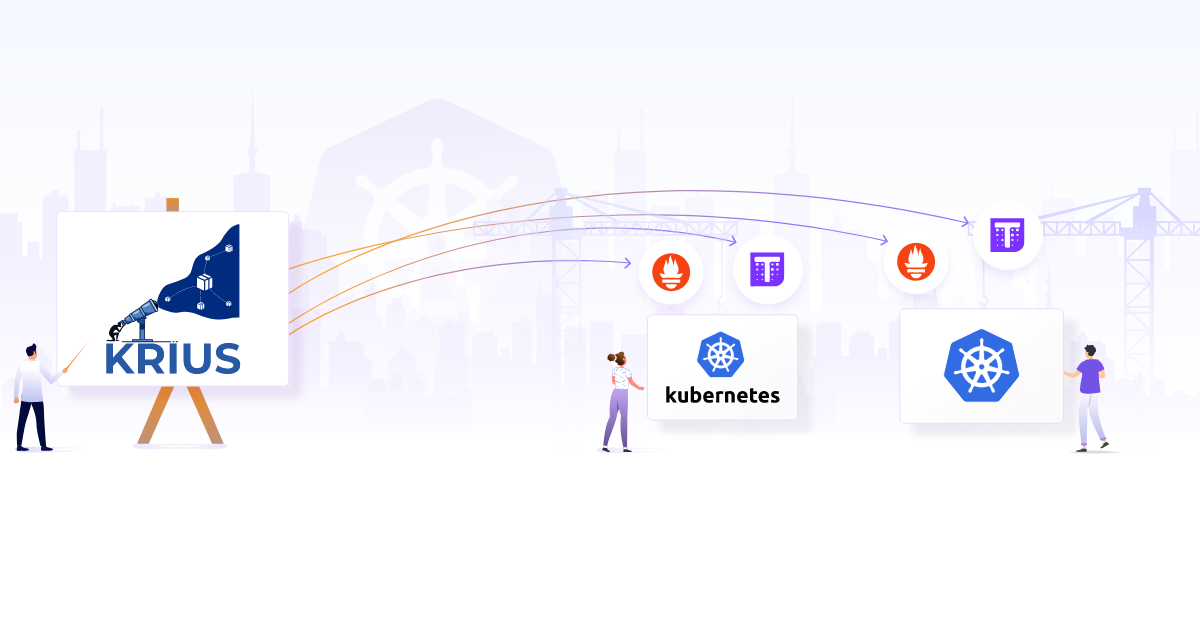 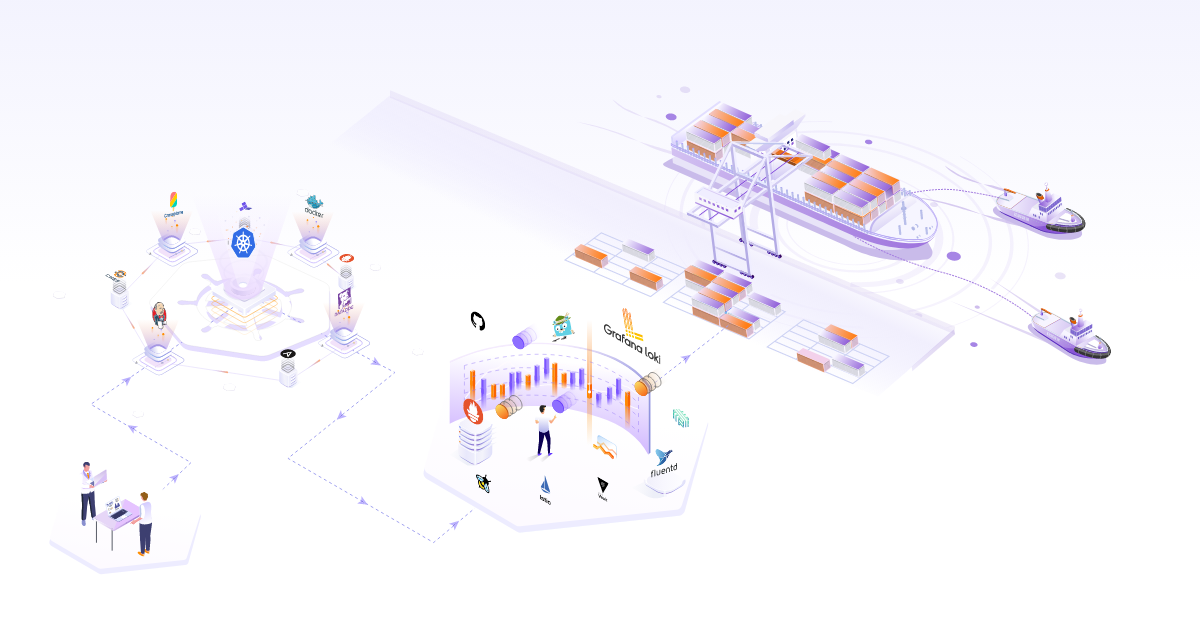