Container technology and the term “container images’’ are not new for many developers, SREs and DevOps engineers. But the need to have secure container images for the production deployment is something which we really need these days. We have seen the recent software supply chain attack on a SolarWinds commercial application by inserting a backdoor. As customers download the Trojan Horse installation packages from SolarWinds application, attackers can access those systems which are having the SolarWinds products running. In this post, we will discuss cosign and distroless container images that can help achieve your application containers more securely deploying and running in production. 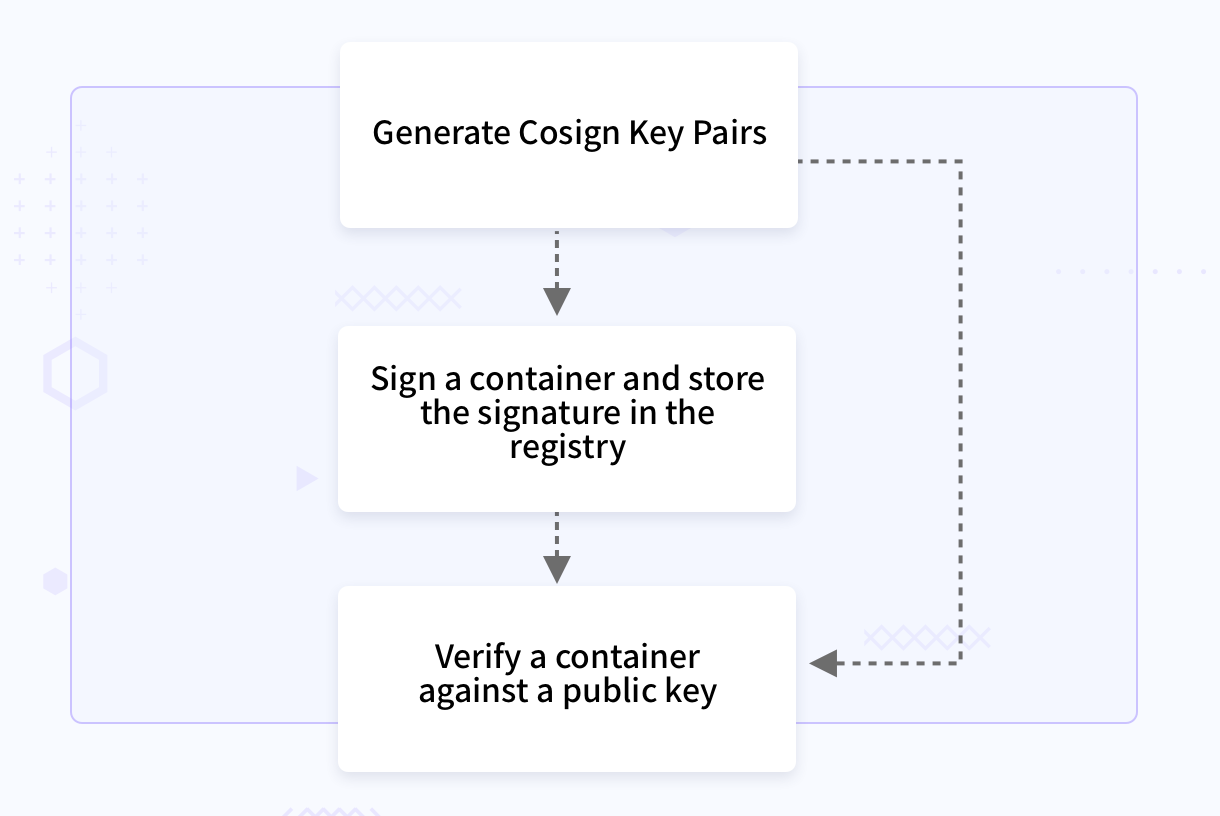 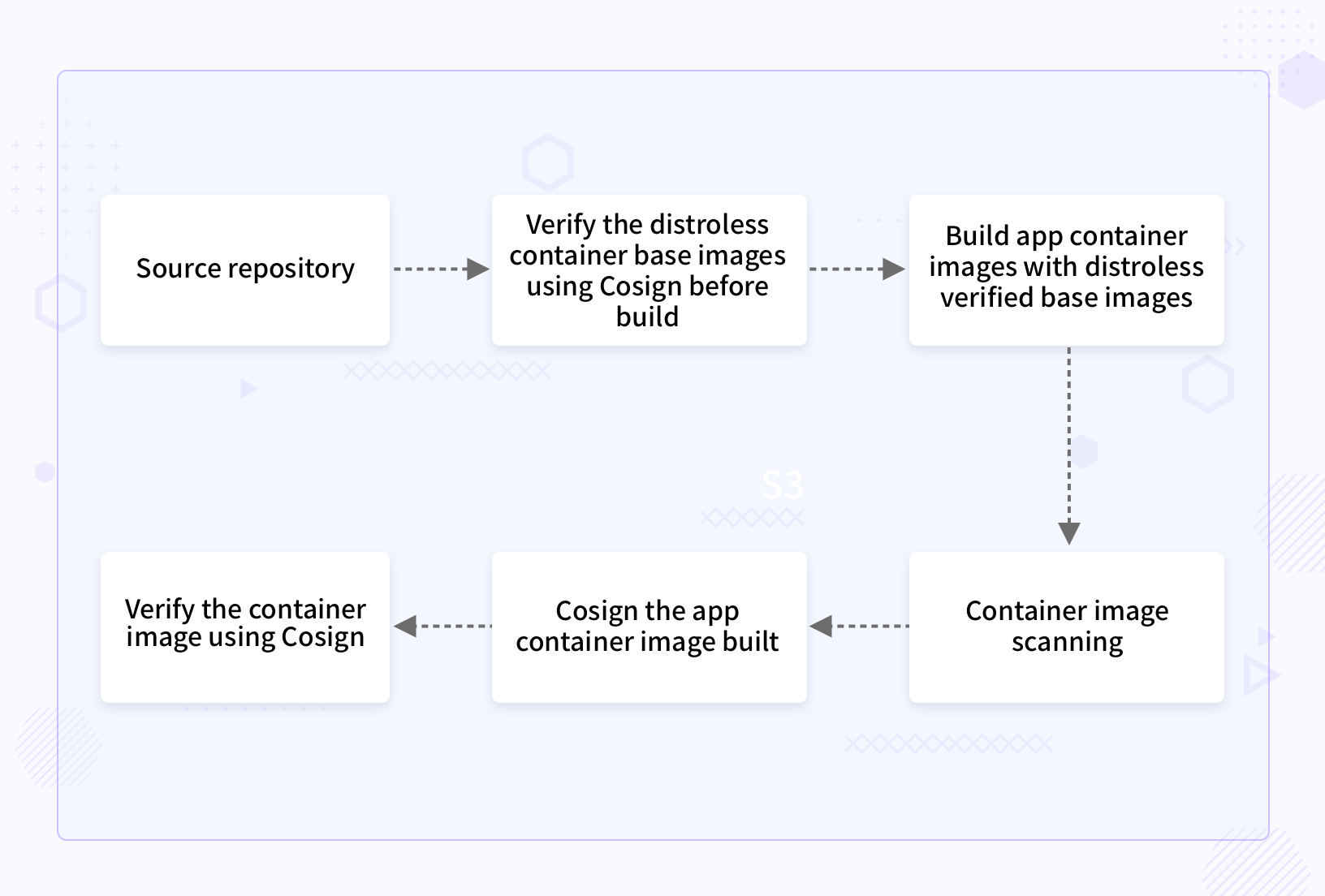 Love Cloud Native? We do too ❤️

Sign up for your weekly dose, without any spam. 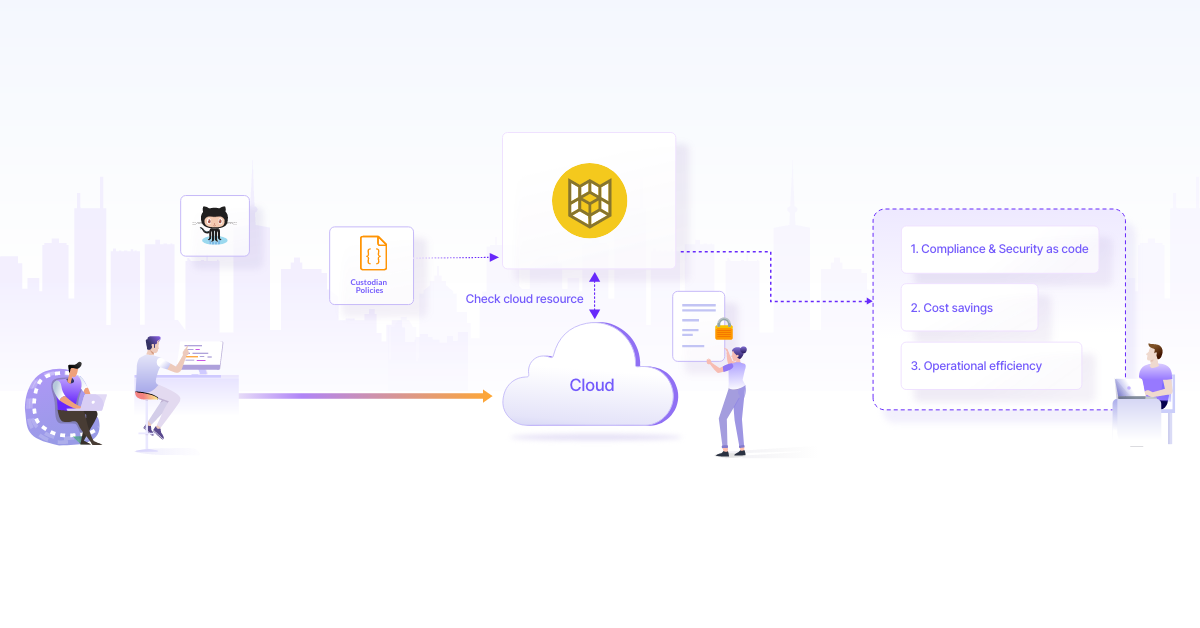 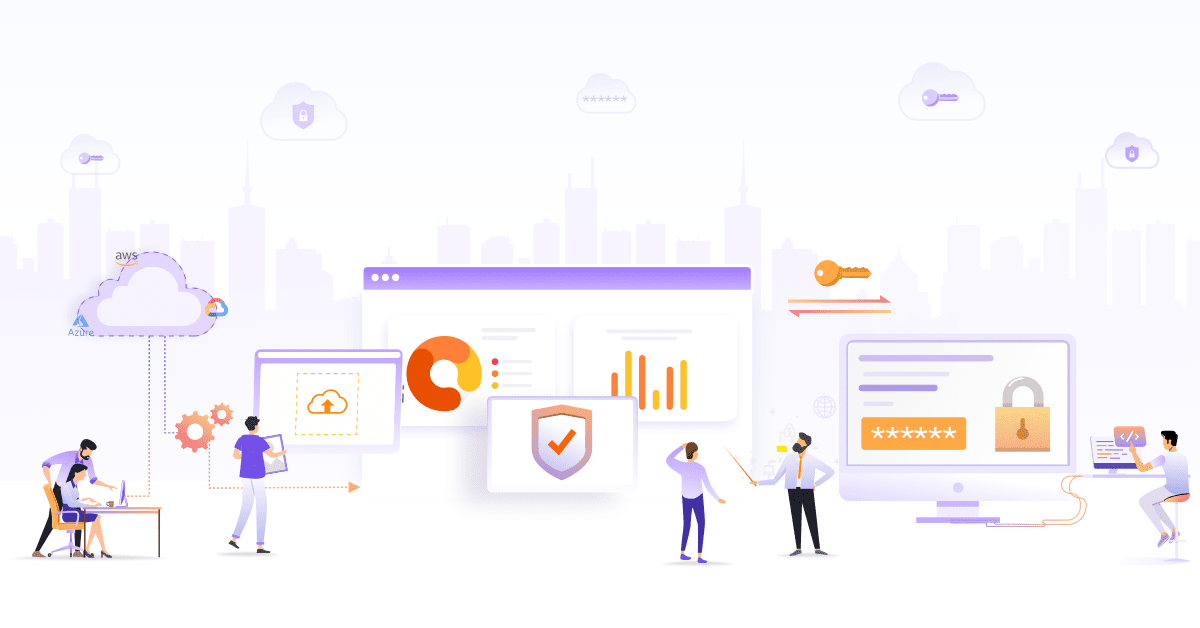 How to Start your Cloud Security Journey 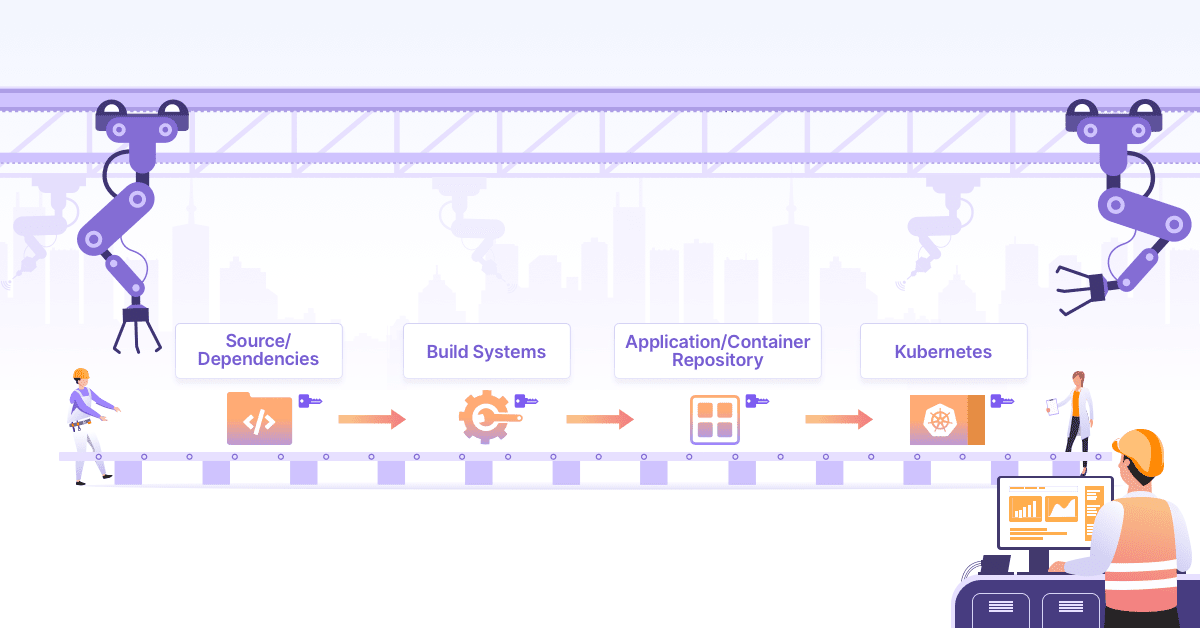