IaC (Infrastructure as code) is used to provision and manage complex infrastructure in the form of code. Terraform is one such tool that facilitates Infrastructure as code and is adopted widely for numerous benefits such as keeping track of resources with state file. There are many instances where users want to shift and start using Terraform, replacing traditional practices like creating cloud resources from the console. However, taking this step is no walk in the park. Replicating the existing cloud resources in the form of Terraform configuration files would be a daunting task for a huge collection of resources. This blog post aims to make this transition easier by exploring the available approaches and tools for importing cloud resources that already exist on the cloud into Terraform configuration files.

There are a host of options available while selecting the tool for importing to Terraform. Selecting the right one depends on factors such as:

Planning and preparing involve using a combination of the above factors to select the right tool, which may not be a 100% perfect but has the best fit.

If there are two tools you find promising, then you may do a small PoC to choose the right one further. That said, it is also possible to use two tools for handling two different cloud providers.

Once the right tool is selected, most tools would require the installation of the tool in the local system unless it is being used online in the form of a dashboard.

It is not recommended to import large Infrastructure in one attempt. It is advisable to start with a single resource such as EC2 or a combination of resources, for example, with the use of tagging in Terraformer. However, if your cloud resources are not mammoth in size, you can go with a single import.

Once the import has been done successfully, run ‘Terraform plan’ to verify the import done. It should give output - ‘No changes’. Your infrastructure matches the configuration. This ensures that you have the right replication of the existing cloud resources in the form of Terraform configuration files.

While the import tools do allow to automate creation of Terraform files there is a need for manual intervention to some level for ensuring accuracy in case of discrepancies at this stage. Tweak the code if necessary.

Further, a test would also be required to check if new resources can be added to the generated config files and if the same can be used to create resources.

Sometimes it is necessary to merge state files when performing multiple imports. The state files are merged using Terraform built-in command state mv. Note that Terraform can only add the state of one resource at a time to the target file. So if you have multiple sources, you’ll need to repeat this process for each source.

Terraform uses this state file to handle all other actions like creation, and destruction of resources. It is recommended to store the state file in a regular S3 bucket with DynamoDB. The advantage of storing files in S3 with DynamoDB is that the files are locked while in use. So a team of engineers working may avoid making changes to the state at the same time. Versioning is another feature that could be used in S3 bucket to maintain the state file.

Push the code to a version control repository like GitHub allowing multiple people to work on the Terraform configuration files in a structured manner.

Selecting the import tool to do the job is a bit tricky considering the competing features each one provides. Below is a brief dive into each tool which will make it easier for you to get started.

Azure Terrafy is a tool developed by the Microsoft team to bring your existing Azure cloud resources under the management of Terraform. This tool is specifically designed for Azure cloud.

Quickstart steps to get going with Azure Terrafy

Checkout the generated Terraform files in the Azure Terrafy directory in this post’s GitHub repository.

There are some limitations while using Azure Terrafy about which you can read.

Former2 allows you to generate Infrastructure as Code outputs from your existing resources within your AWS account. It allows two ways to import- through the dashboard or through cli. This tool is developed by Ian Mckay.

Quickstart steps to get going with Former2 dashboard 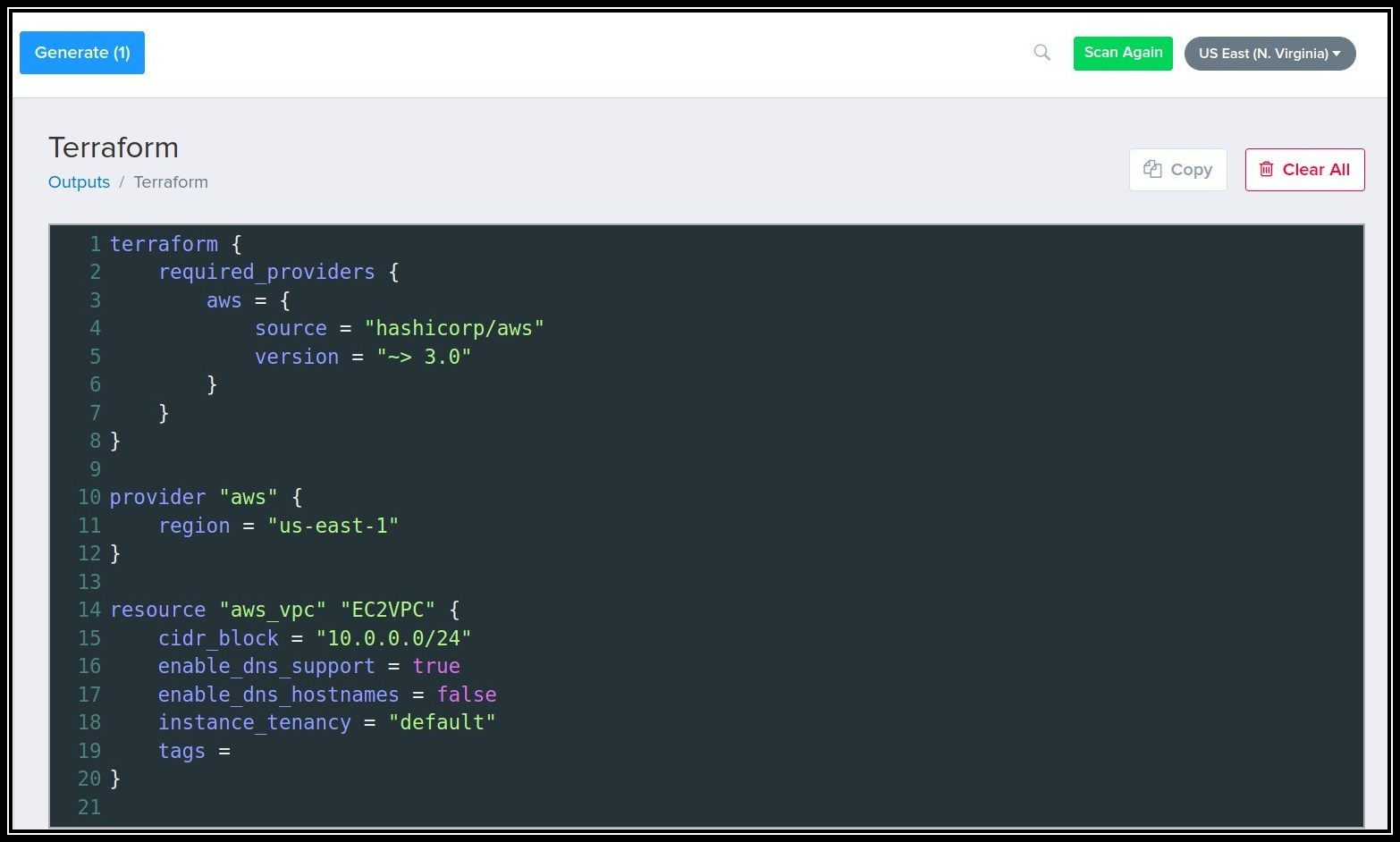 For importing resources via CLI you can refer to the CLI documentation. Currently importing via CLI is in its infancy, and the dashboard feature is comparatively more progressed than it was developed initially.

Points to consider while using Former2

TerraCognita is an open source tool for importing cloud resources created by a company named Cycloid. It has support for AWS, GCP, and Azure providers at the time of writing.

Quickstart steps to get going with TerraCognita

Sample CLI command to import all VPCs in region us-east-1 for AWS:

The command will create a module with a variable file for all VPC resources in us-east-1 for AWS. Files will be generated as shown below on running the CLI command:

Checkout the generated Terraform files in the terracognita directory in this post’s GitHub repository.

You may refer to the official documentation of TerraCognita on other combinations you can use to import.

Points to consider while using TerraCognita

Terraform import is a feature provided by Hashicorp to import the state file. This is the native import tool that comes with terraform cli.

Quickstart steps to get going with Terrafrom-import

Sample CLI command to import all ec2_instances in region us-east-1 for AWS:

The project directory generated will contain the `terraform.tfstate’ file. This file will be generated after the import command was successfully run.

Checkout the generated Terraform files in the terraform-import directory in this post’s GitHub repository.

You may refer to the official documentation of import command for further information.

Terraformer is a tool developed by Waze, a subsidiary of Google. However, it is not an official Google product and is an open source tool that can be modified and used across all major platforms such as AWS, Azure, GCP, IBM Cloud, and AliCloud.

Quickstart steps to get going with Terraformer

Sample CLI command to import all ec2_instances in region us-east-1 for AWS:

This command will create a folder name generated/<provider>/<resource>/*.tf files.

Note: If we don’t specify the region it will import the resources from the default region.

Checkout the generated Terraform files in the terraformer directory in this post’s GitHub repository.

You may refer to the Terraformer official documentation to read more.

Points to consider while using Terraformer

Following table gives a quick glimpse of the comparison of import tools:

A systematic approach with best practices is required along with selecting the right tool to do the job of importing cloud resources into Terraform configuration. While all of the tools do provide an option to import, it is not necessarily adequate. Performing Terraform plan - ensuring no change in infrastructure is an important step. Although the tools do an impressive job at importing; they are still not mature to match the current practices of creating Terraform configuration files.

Following a well structured approach, putting in some manual work to restructure configuration files as per best practices along with maintaining the accuracy of the state and configuration files will ensure a successful transition to using Terraform to maintain cloud resources.

This blog post is written jointly by Nitin Naidu and Rucha Bhange with inputs from cloud native veterans - Sandeep Bhandari, Pooja Dhoot, and Abhishek Soni. Do reach out to us to start a conversation on LinkedIn. 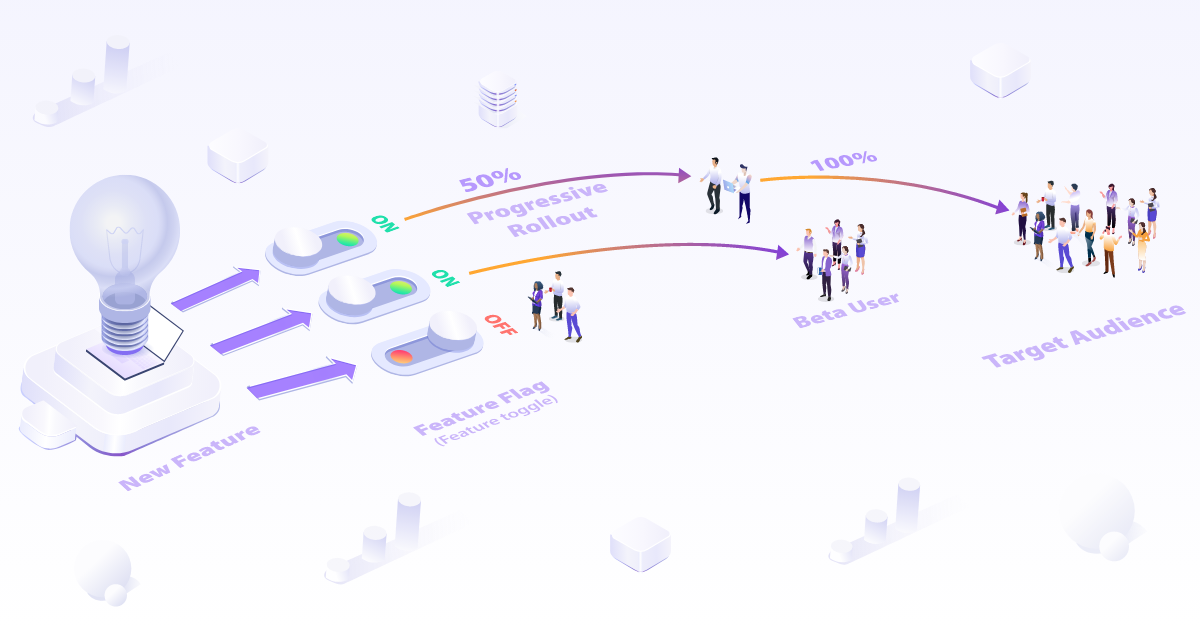 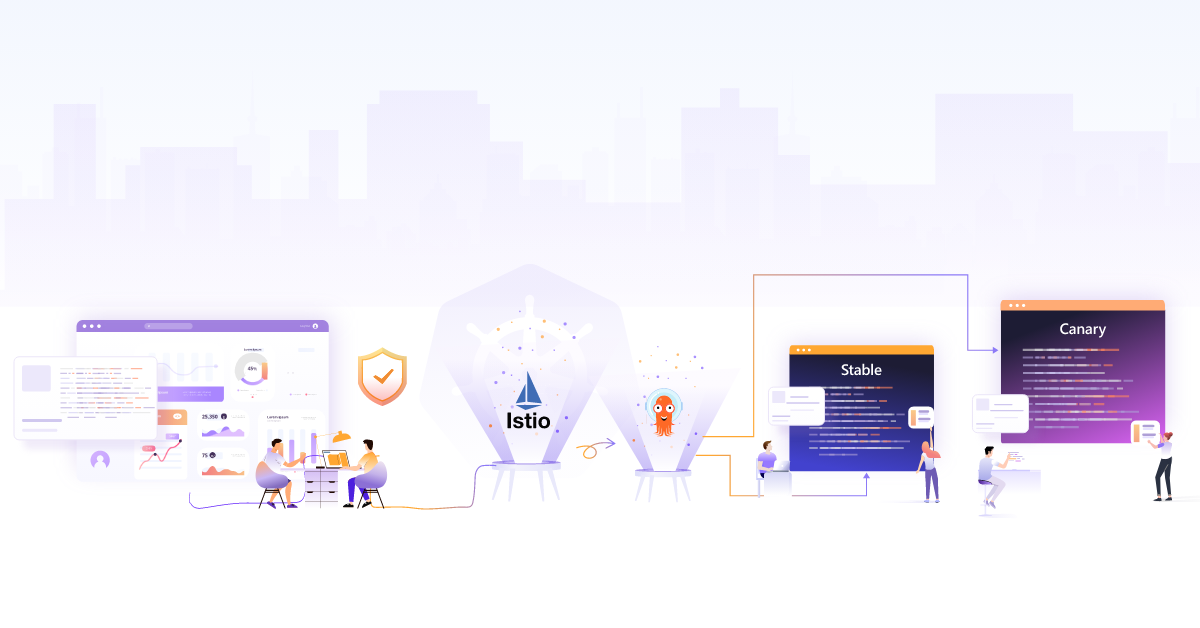 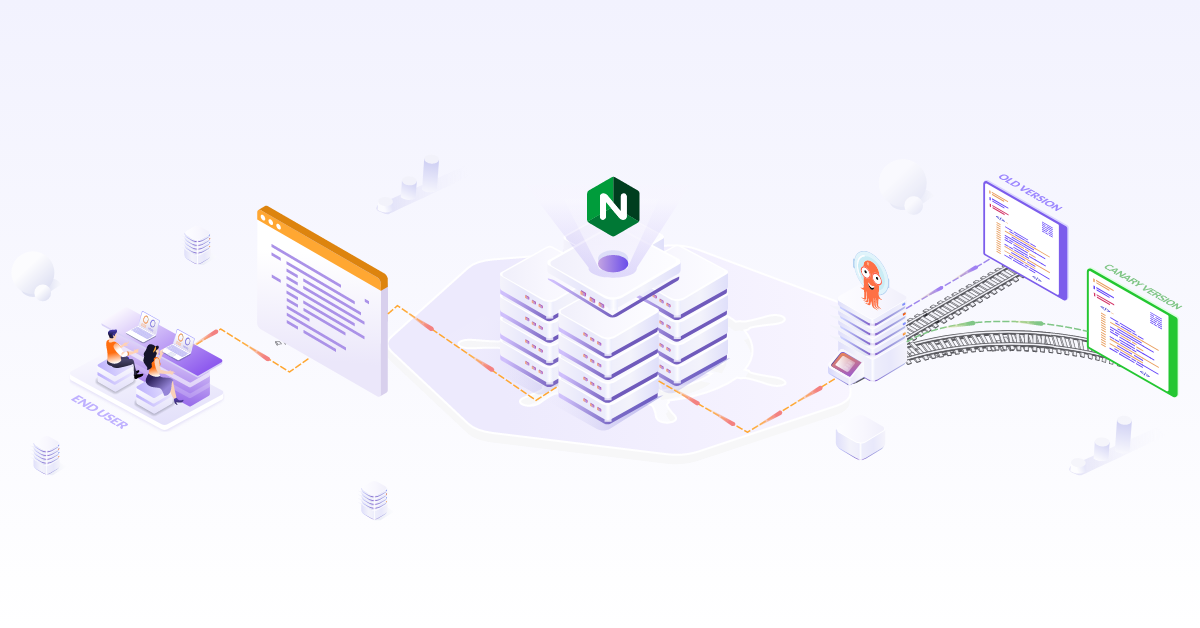