The customer has an advertisement bidding platform used by the largest retail company in the world. They process ~1BN messages per day.

InfraCloud team built a global Kafka messaging platform on top of Mesos. The messages were processed by a big data pipeline. 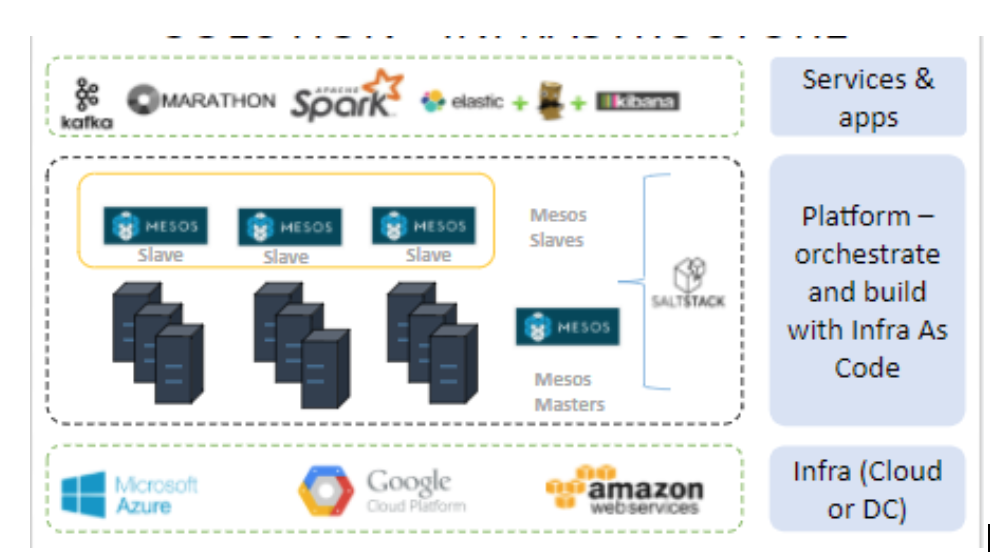 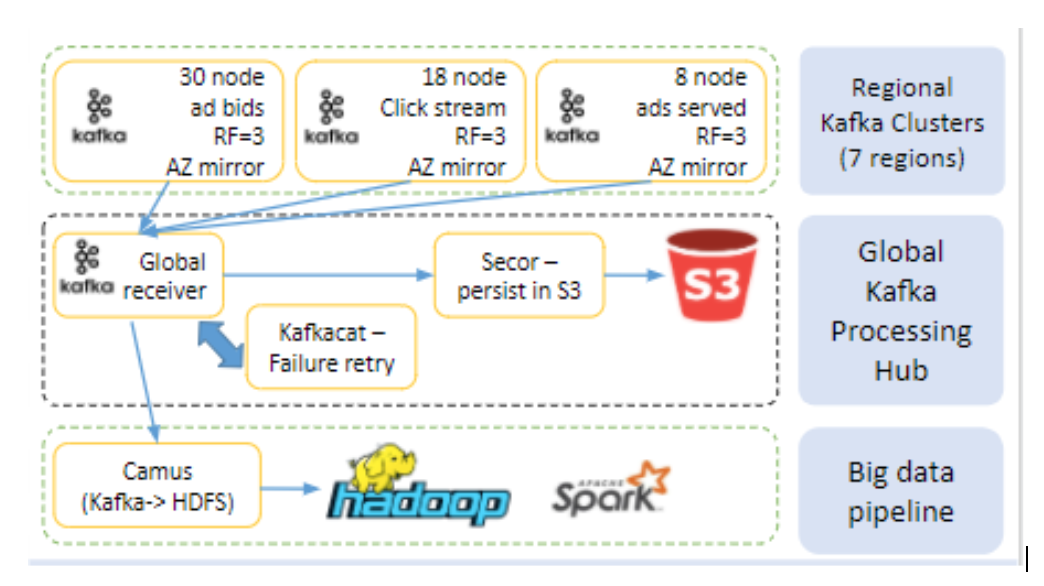