Monitoring Edge Devices at Scale with Prometheus and Thanos 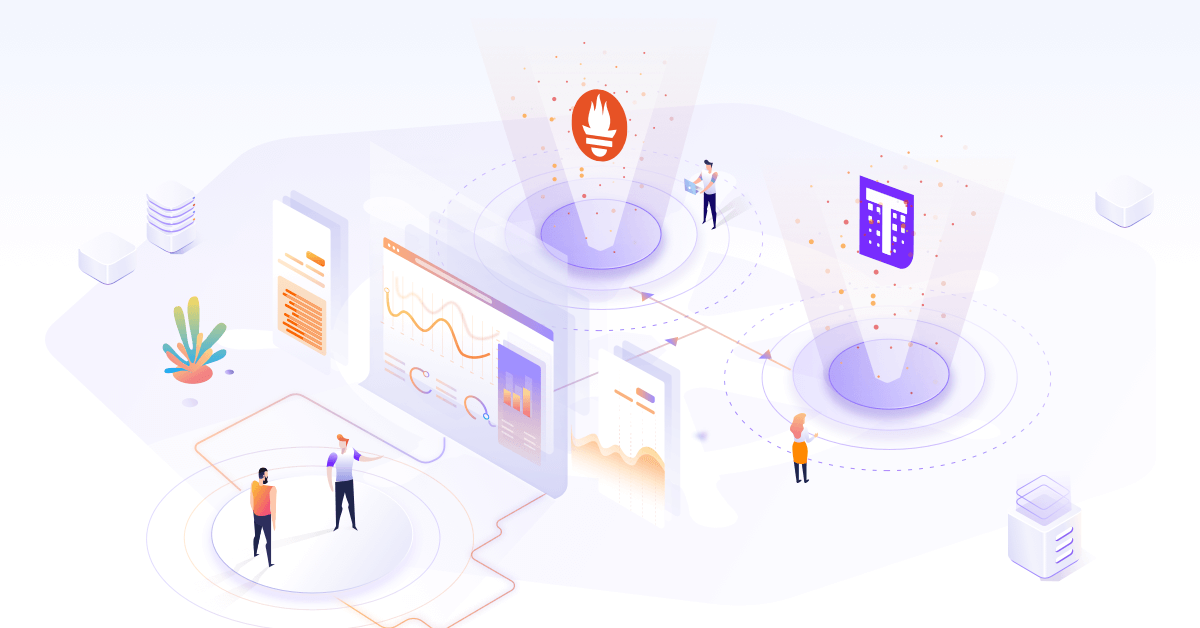 The company is a networking devices company which deploys hardware devices ranging from 100s to 1000s for their customers. Each of these device’s health needs to be reported with vital metrics so that anomalies can be detected and fixed.

The customer had built a monitoring pipeline with a custom agent that integrated with Prometheus and AlertManager. This system worked well but as the scale of devices and the metrics they reported increased, the system started performing poorly. The issues specifically were:

Customer reached out to InfraCloud based on their work and blog comparing Cortex and Thanos for scaling monitoring pipelines.

With the initial engagement customer wanted a proof of concept that either Cortex Project or the Thanos project could scale to the needs of customer’s scale. This was crucial before investing more energy and resources in the technology. The goals of POC were:

Iterating to the scalable solution

InfraCloud team’s POC collaboration was successful and the customer wanted to further collaborate on taking the implementation to its full deployment and scale for real workloads. The scale needs were even higher now and that would mean the architecture would need to be further tweaked. As part of this work, four different architecture were evaluated:

In each of the approaches it was important to consider & evaluate:

After carefully evaluating each approach in the context of the customer’s use case and scale, two architectures were chosen for deploying and testing for scaling.

The final pipeline implemented is described in the following diagram. 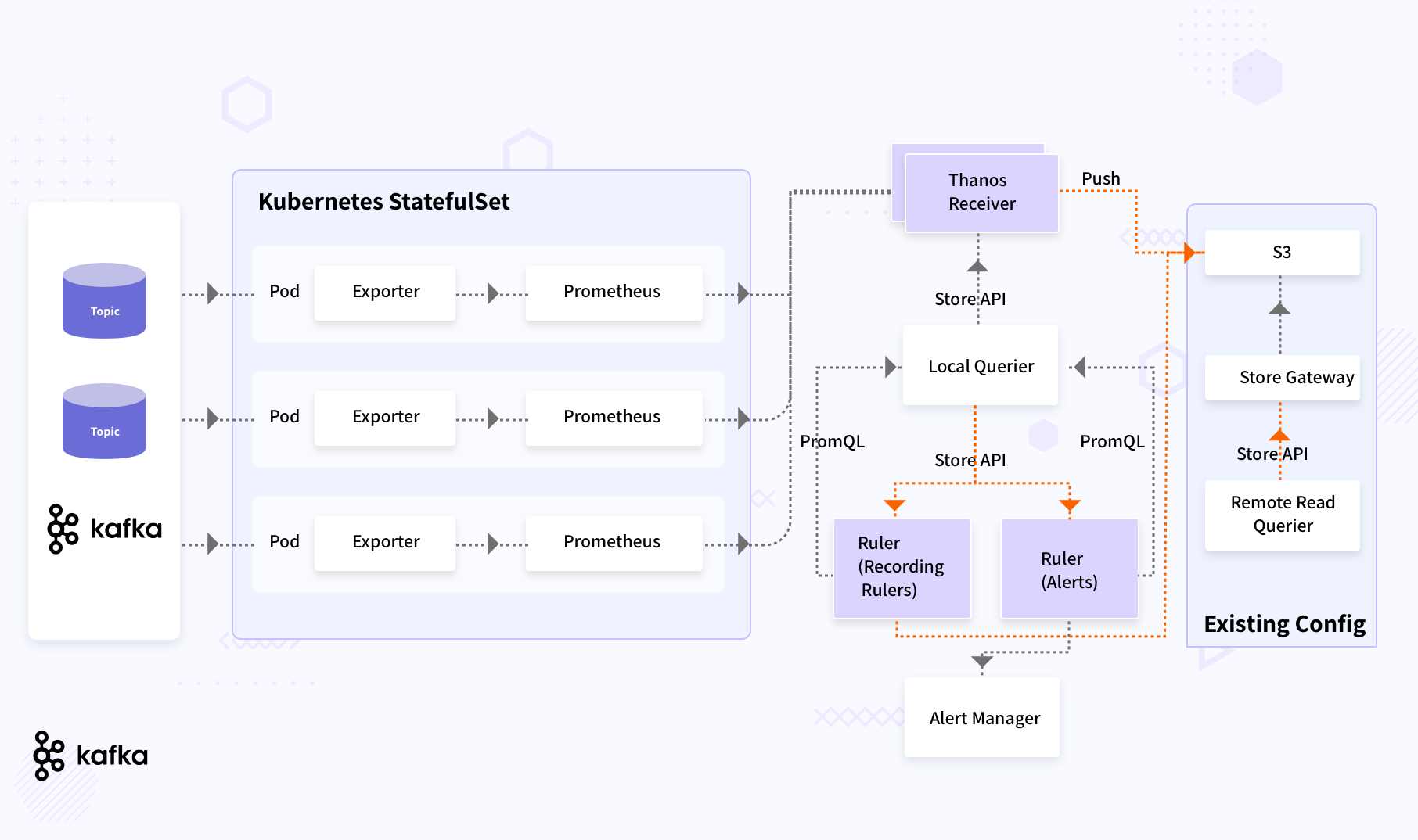