This blog post is part 1 of a series of articles about how to deploy and operate EdgeX Foundry - an open source software framework for IoT Edge on K3s - a lightweight, highly available, and secured orchestrator.

Why emphasize on the Edge?

As we start using the edge computing in its true sense, I think we are approaching the edge of the technological renaissance. The Edge is becoming an essential element of all the upcoming and futuristic technologies. Some of the popular examples would be as shown in Fig. 1:

The major issues which are common in all the above areas are minimum latency requirement and high network availability. These two issues are exacerbated in the case of traditional cloud-based architectures as it is a centralized architecture. Edge plays an important role in alleviating the two pressure points by distributing data processing, thus being an essential part of all the technologies.

Where to look for while exploring Edge?

Edge is primarily an application or use case driven strategy. Thus it’s implementation changes according to the use case and the underlying issues (e.g latency, network bandwidth, scalability, security, etc.). This is also true for the adoption of 5G. Industries are formulating new tools and technologies to adopt 5G in various areas such as IoT, IIoT, entertainment, and more. This is the correct stage for choosing the correct path for implementation and formulating the standards that will help to onboard future technologies.

Linux Foundation initiated two open communities namely, LF Networking and LF Edge. These communities provide an ecosystem for network infrastructure and services as well as an interoperable framework for the Edge computing respectively. Furthermore, LF Networking integrates with LF Edge to provide an open source Edge framework and seamless Edge networking. But out of these one thing that caught my attention and triggered me to explore this further was the 5G Super Blueprint initiative.

As we have learned so far, all the upcoming technologies desperately need low-latency, high-bandwidth, and scalable networks. To address all these issues, LF Networking announced 5G Super Blueprint (see Fig. 2), a community-driven integration/illustration of multiple open source initiatives coming together to show end-to-end use cases demonstrating implementation architectures for end users.

As you can see 5G Super Blueprint is mainly divided into three sections. The first section named User Edge is also considered as the last mile network. It deals with the applications which are closer to end-users. It uses on-prem and distributed compute resources to reduce latency. It also lowers the pressure on the broadband networks by minimizing the unnecessary backhaul communication to the data centers. In addition to it, we also achieve autonomy, increased security and privacy, and a reduction in overall cost. The business model that applications use in UE is generally based on CAPEX as infrastructure and its operation is handled by the user rather than delivered as managed service.

In contrast to UE, SPE is distributed yet a shared space and is primarily consumed as a service. It is considered to be more secured and private as compared to cloud as it uses private networks (both wired and wireless/cellular) operated by service providers. It is more standardized than UE, but it also has unique requirements according to the use case and location.

The core of 5G Blueprint consists of tools that provide open cloud native 5G network functions. Cloud infrastructure that adheres to the 5G principles and is able to provision these 5G functions (e.g. network accelerators, vector packet processors, etc.). It also consists of a management plane that offers to orchestrate, automate, and manage the lifecycle of network functions.

No, there is a slight difference. Edge native applications leverage cloud native principles while taking into account the unique characteristics of the Edge in areas such as resource constraints, security, latency, and autonomy. Edge native applications are developed in ways that leverage the cloud and work in concert with upstream resources. Edge applications that don’t comprehend centralized cloud compute resources, remote management, and orchestration or leverage CI/CD aren’t truly “edge native”, rather they more closely resemble traditional on-premises applications.

Covers both UE and SPE in 5G Super Blueprint

The first reason why I started my exploration in the Edge with EdgeX Foundry is that it was an overlapping project in UE and SPE space. It means that you can use it in UE or in SPE or a combination of both. To understand how it is possible, let’s dive into its architecture.

As you can see in Fig. 3, EdgeX Foundry is primarily divided into 4 layers which are briefly described as follows:

The placement of these services defines whether the EdgeX Foundry implementation is either on UE or SPE. The following diagram (see Fig.4) describes this placement in detail.

The loosely coupled architecture and the microservices design enable the deployment of its services in various combinations.

Coming back to the reason starting with EdgeX Foundry, it is currently in Stage 3 of the LF Edge’s Project Lifecycle Document (PLD) process. All new projects enter as:

While working in Edge, you require a lightweight, resource-constraint, and highly available orchestrator to manage Edge native applications. There are many options available like minikube, kind, Kubernetes, K3s, and MicroK8s. Although minikube and kind are popular tools for hands-on or demo purposes, they are not production-compliant. Kubernetes is a good option for the orchestration of the Edge native microservices. K3s and MicroK8s are lightweight variants of Kubernetes which are more suitable for the Edge scenarios. Both of them can be deployed on small devices like Raspberry-Pis and also on AWS instances. K3s is Linux distribution independent and follows the multi-node architecture. Due to these reasons, we are focusing on K3s for deploying EdgeX Foundry.

I hope you found this post informative and engaging. Stay tuned for the part 2 of this post where we explore how to deploy EdgeX Foundry on K3s and how to send sensor data from Raspberry Pi to EdgeX Foundry. 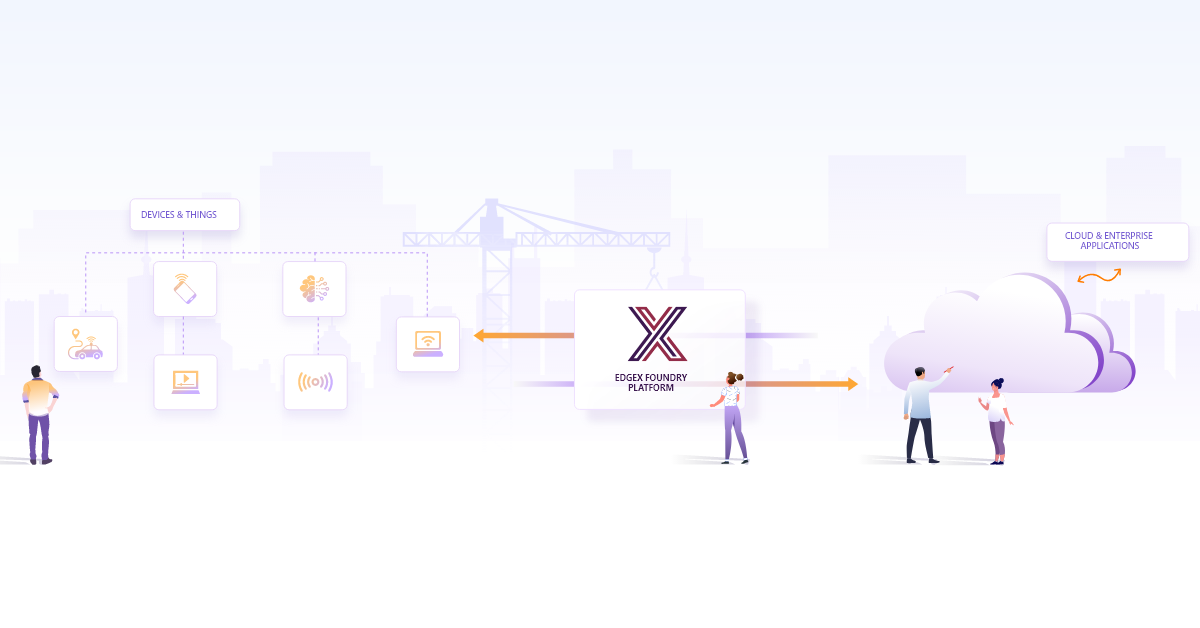 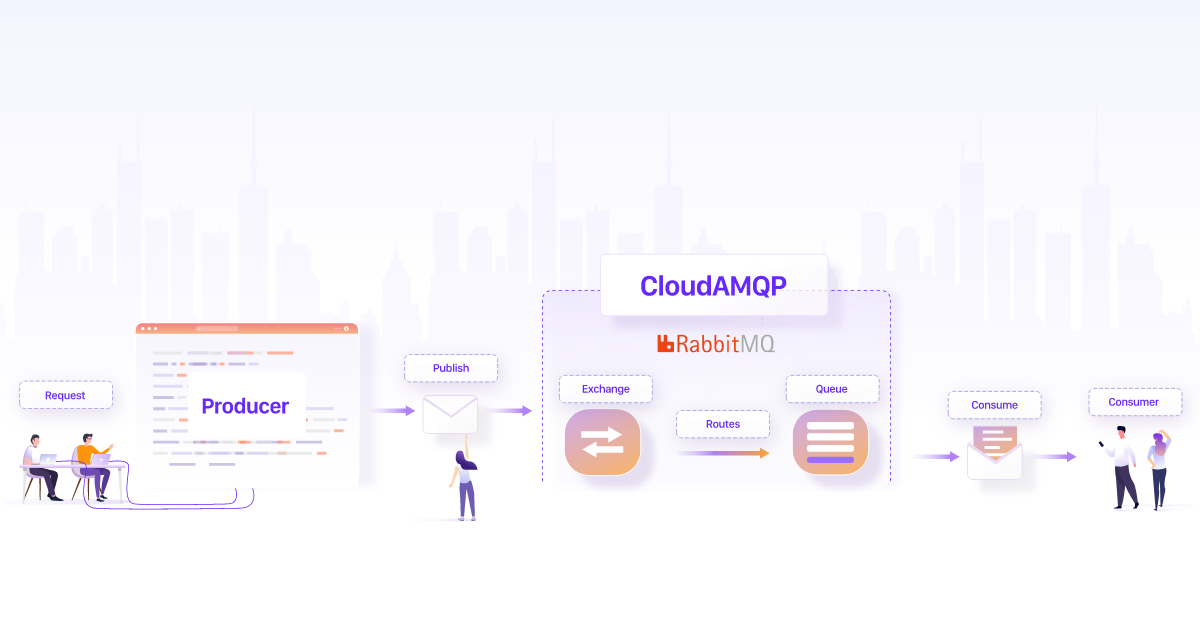 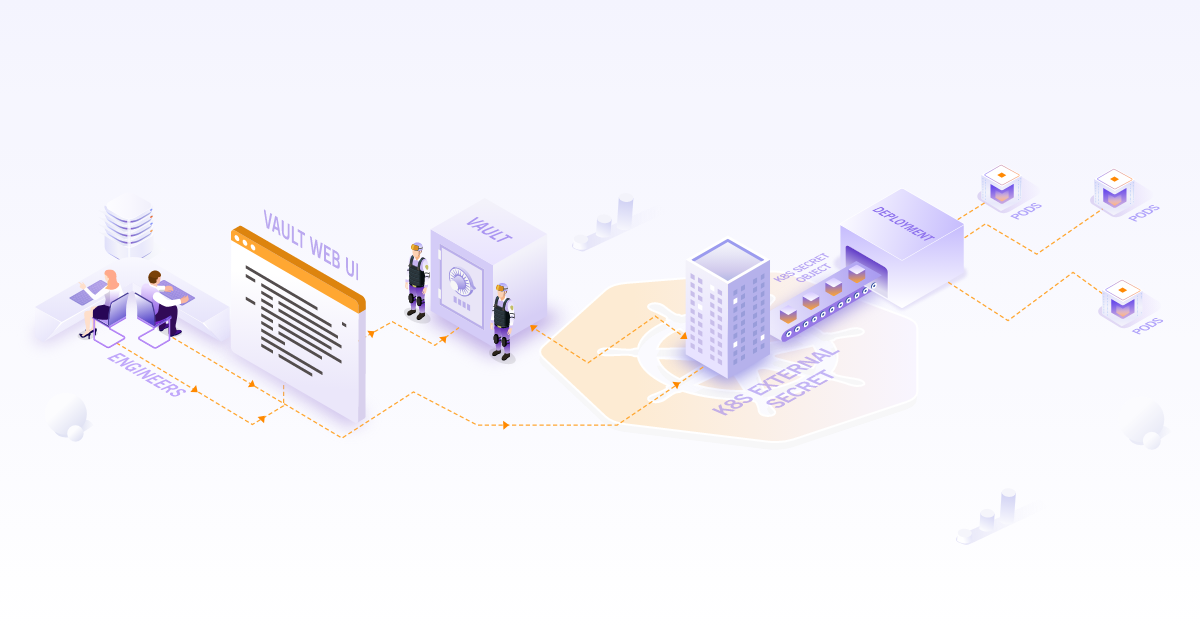