This blog post is part 2 of a series of articles about how to deploy and operate EdgeX Foundry - an open source software framework for IoT Edge on K3s - a lightweight, highly available, and secured orchestrator.

See the first part of this series:

In the first part of this series, we have seen all the pre-requisites that are needed to proceed with the hands-on. We will extend the EdgeX Foundry tutorial by Jonas Werner and deploy the EdgeX Foundry services on K3s. We have already learned that K3s will be a good lightweight solution to manage and orchestrate the EdgeX microservices. We will use the Geneva version of EdgeX Foundry.

The scope of this post is to demonstrate an Edge use case that will consume the sensor data e.g. ambient temperature. This sensor data will then be processed by EdgeXFoundry services hosted on K3s. This sensor data will be pushed to a cloud-based MQTT broker called HiveMQ. From here, the data can be stored and processed in the cloud. The configurations and manifests used in these posts are available in this repository.

We will use a DHT-22 sensor that captures ambient temperature and humidity. Note that the sensor doesn’t require a breadboard or resistor, it is all mounted on the SMD (Surface Mounted Devices). DHT sensor will be connected to GPIO (General-purpose I/O) pins of Raspberry Pi.

The following changes are made in the script that captures temperature and sends the sensor data to the EdgeX. The EdgeX IP, DHT sensor type, GPIO pin of the Raspberry-Pi, and NodePort of edge-device-rest service as shown below. 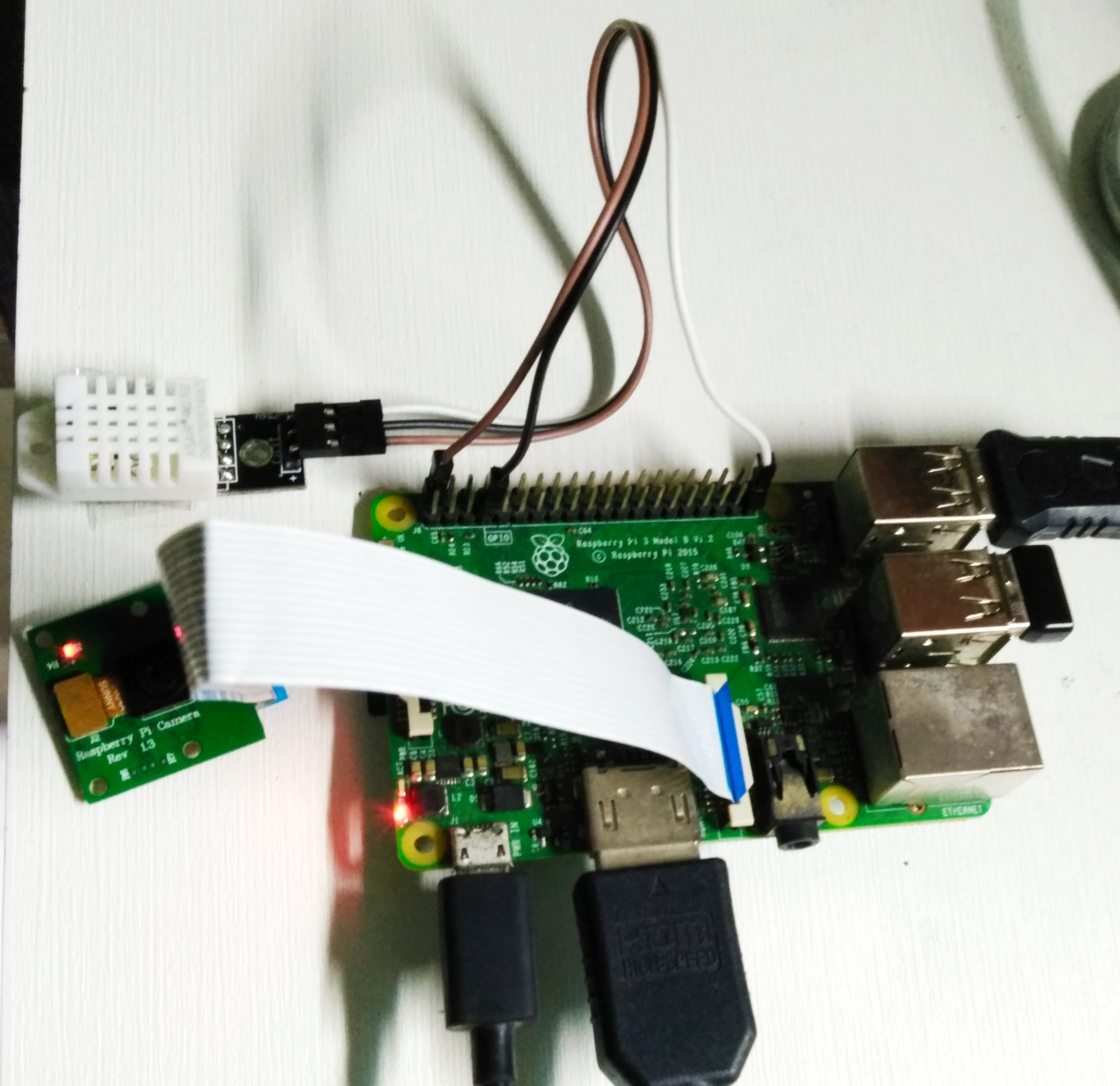 How do you deploy EdgeX on K3s?

Let us first deploy a K3s cluster, with K3s-server and K3s-agent on two separate VMs as seen in Fig. 3. The EdgeX services on K3s will act more like a Gateway (see Fig. 4 in part-1). For the VMs, we will use Ubuntu-20.04 OS. Once the VMs are created, proceed with the following steps to deploy K3s. Note that, it will be better to configure static IPs on both VMs.

To configure the K3s server, we will use the following steps

To configure the K3s agent, we will use the following steps

Make sure you have installed cli tools like kubectl and helm. Also ensure that you have set correct permissions for the same. kubeconfig file for K3S is stored at /etc/rancher/k3s/k3s.yaml. Set the KUBECONFIG environment variable before proceeding further.

How to deploy EdgeX Foundry on K3s?

Once K3s is is up and running, clone this repository for deploying EdgeX Foundry.

Also, after converting to Kubernetes manifest, the applications which were using volumes may not be configured properly and eventually won’t work in Kubernetes. For this reason, the respective manifests must be corrected properly. For simplicity, emptyDir volumes are configured.

First, we will start with Consul. Consul is used as a registry by EdgeX Foundry.

Once Consul is in running state, you can visit the dashboard http://[K3s server ip]:[NodePort of service]

Note that if you visit the Key-Value store, it will be empty. We need to provide the respective configs for the EdgeX Foundry services. For this, we will import the Key-Values and store it in Consul. I have exported the Key/Value JSON file from the Consul when I was going through the tutorial’s docker-compose deployment.

Now you will see the configs in the Key-Value store.

Notice that all the application services are up and running.

EdgeX workflow can be divided into three main parts namely; Device, Core Data Service, and Application Service. There is another part for actuation where an action can be taken by analyzing the sensor data, but this is out of scope for this post.

Let’s see it in action

Trigger the script to activate the DHT sensor and send the temperature values to the EdgeX Foundry.

As the sensor readings increase, the event count in the EdgeX Foundry also increases.

We can also get the latest temperature value.

To have a demo of Application services, we will configure Application-Mqtt-service to send the temperature values to the MQTT broker. The edgex-app-service-configurable-mqtt service (check the deployed services in section ‘EdgeX Foundry on K3s’) is a community-provided exporter that sends EdgeX sensor data to the public MQTT broker hosted by HiveMQ at (http://broker.mqttdashboard.com) on port 1883. This sensor data can then be visualized via HiveMQ provided MQTT browser client by publishing and subscribing to a particular topic.

The topic name is configured in the env variables of edgex-app-service-configurable-mqtt deployment (refer here).

Go to HiveMQ MQTT browser client. Click Connect with default configuration. Next, click on Add New Topic Subscription, type the topic name DHT-SENSOR and click on Subscribe. You will see the sensor data in Messages. 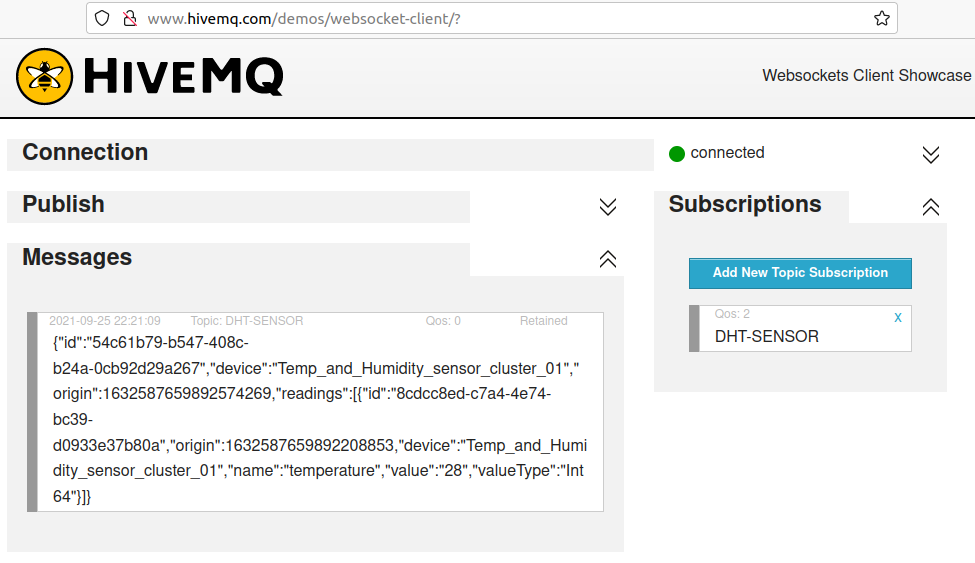 So far, we have seen how to process the data that is received from the sensors. We can also take pre-defined actions by further analyzing the data. EdgeX Foundry provides support for Edge analytics by incorporating eKuiper rules engine. We will try to cover it in the next part. 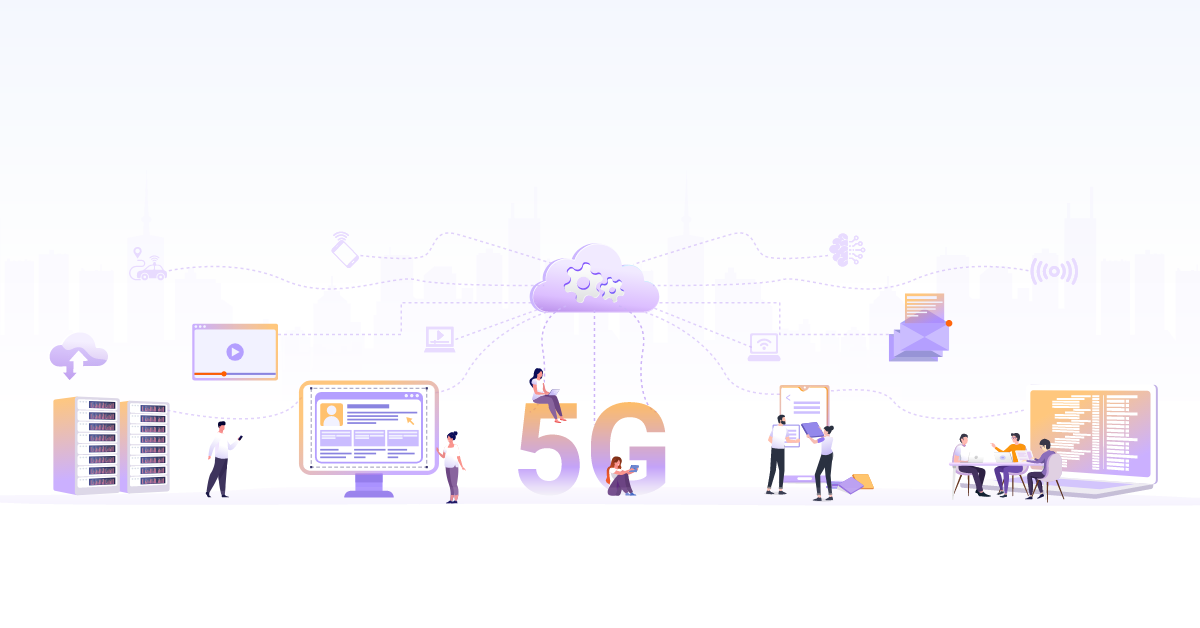 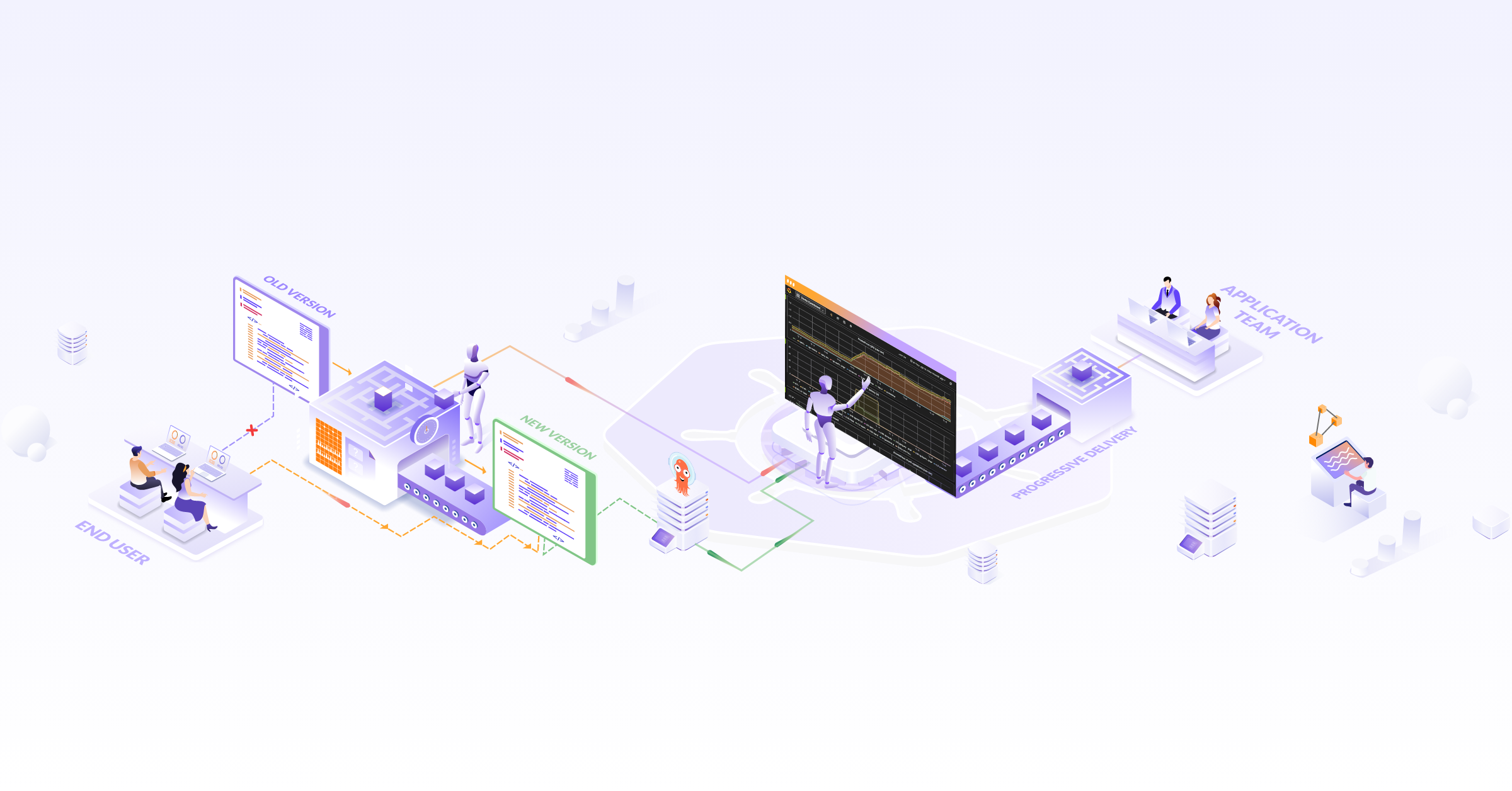 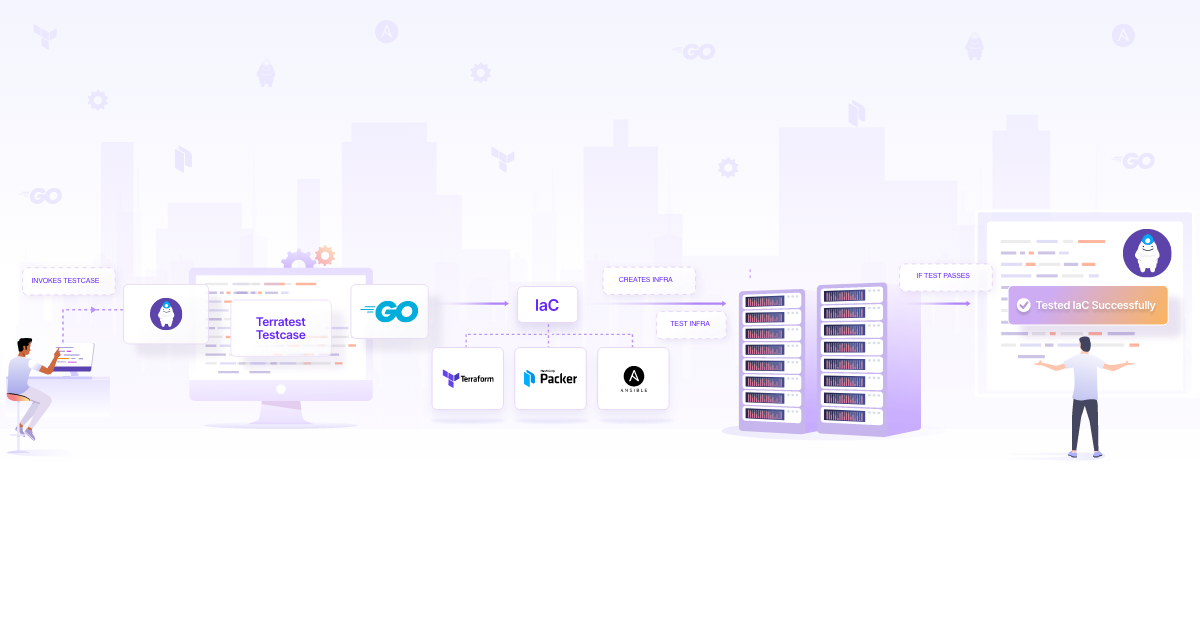