How to Setup Role Based Access (RBAC) to Kubernetes Cluster 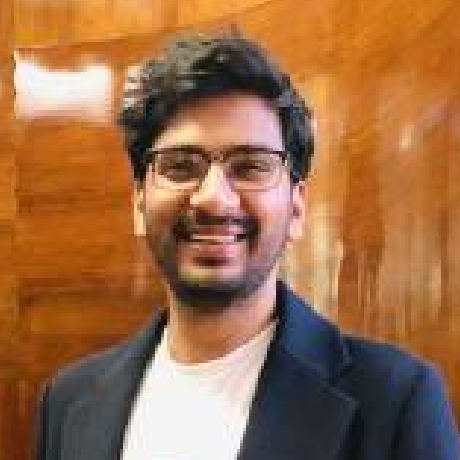 If you are working on Kubernetes for some time, you may have faced a scenario where you have to give some users limited access to your Kubernetes cluster. For example, you may want a user, say Alice from development, to have access only to some resources that are in the development namespace and nothing else. To achieve this type of RBAC (role based access control) in Kubernetes, we use the concept of Authentication and Authorization (A&A).

Broadly, there are three kinds of users that need access to a Kubernetes cluster:

There is a possibility that other applications need access to Kubernetes cluster, typically to talk to resources or workloads inside the cluster. Kubernetes facilitates this by using Service Accounts, which is a topic for another post. In this blog post, we are going to focus on Kubernetes RBAC (Role Based Access Control).

So the category of users that can be managed with RBAC is developers/admins. In a nutshell, when using RBAC, you would create users and assign them RBAC roles. Each role is mapped with certain authorizations, thus restricting each user to a set of actions defined by the RBAC roles they are assigned to. At the time of writing this article, Kubernetes doesn’t have any mechanism to create or manage users inside the cluster. They need to be created and managed externally. Now let’s see Kubernetes RBAC in action.

I have used a minikube cluster to demonstrate this, but as long as you have a healthy Kubernetes cluster running, things should work for you too. If you are interested, below is my specific minikube version.

Since we know that any client can access Kubernetes (without right RBAC) cluster by authenticating themselves to the kube-apiserver using SSL based authentication mechanism. We will have to generate private key and X-509 client certificate in order to authenticate a user with name DevUser to the kube-apiserver. This user will be working on the development namespace. Let’s create private key and a CSR (Certificate Signing Request) for this DevUser

The common name (CN) of the subject will be used as username for authentication request. The organization field (O) will be used to indicate group membership of the user.

Please make sure to provide correct set of CA certificate and key. To know this, you can run kubectl config view and get the details.

How do you configure kubectl?

Now that you have a user (DevUser), private key and a certificate to connect to the kube-apiserver, it’s time that we configure these details in a config file i.e. Kubeconfig. We can use these details to query resources from Kubernetes cluster. We can either manually configure these details or use kubectl client to make changes in the config file. Kubeconfig file is like any other Kubernetes resource manifest and has three main sections: clusters, contexts and users. As the name suggests clusters section of kubeconfig file will have the details of clusters. The users section will have details of the user and the context section will have the relationship between cluster and the user. We have another field in the config file that tells us the current configured context. If we don’t provide any context while using kubectl, this context will be used.

Here is an example of the kubeconfig file that I have.

Let’s go ahead and add the user that we have created. To add the user in the Kubeconfig file, we can execute below command (set-credentials). Please make sure that you provide the correct path to the private key and the certificate of DevUser.

and now if we see the config file using the kubectl config view command, we will be able to see the new user added under the users section.

The next step is to add a context in the config file, that will allow this user (DevUser) to access the development namespace in the cluster. Use below command to do the same:

Verify if another context has been added to the config file.

How to add more RBAC permissions to the user?

To enable this newly created user to access to only pods in development namespace, let’s create a role and then bind that role to the DevUser using rolebinding resource. Role is like any other Kubernetes resource. It decides the resources and the actions that someone will be able to take if they have that role. Create a role resource using below manifest:

Bind the role that we have created above to DevUser, using rolebinding resource, with below manifest:

So, you can see here we are associating the role dev-role (that we have created earlier) to DevUser.

After creating the role and rolebinding let’s try to list the pods again. We will successfully be able to list them.

As you can see, now we are able to list the resources using newly created context. We know that the DevUser should only be able to get, update and list the pods. Let’s try to create a pod using this context.

Similarly, if you try to delete a running pod using this context you will not be able to do so. If you want to enable this user to create and delete as well, you will just have to change the role that is assigned to this user. Make sure that you have correct resources and the verbs in the role.

Repeat these steps, if you want to enable another user to have access to your cluster.

That’s a wrap! Hope this was helpful to you. Do try setting up Kubernetes RBAC process and share your experiences with me via Twitter.